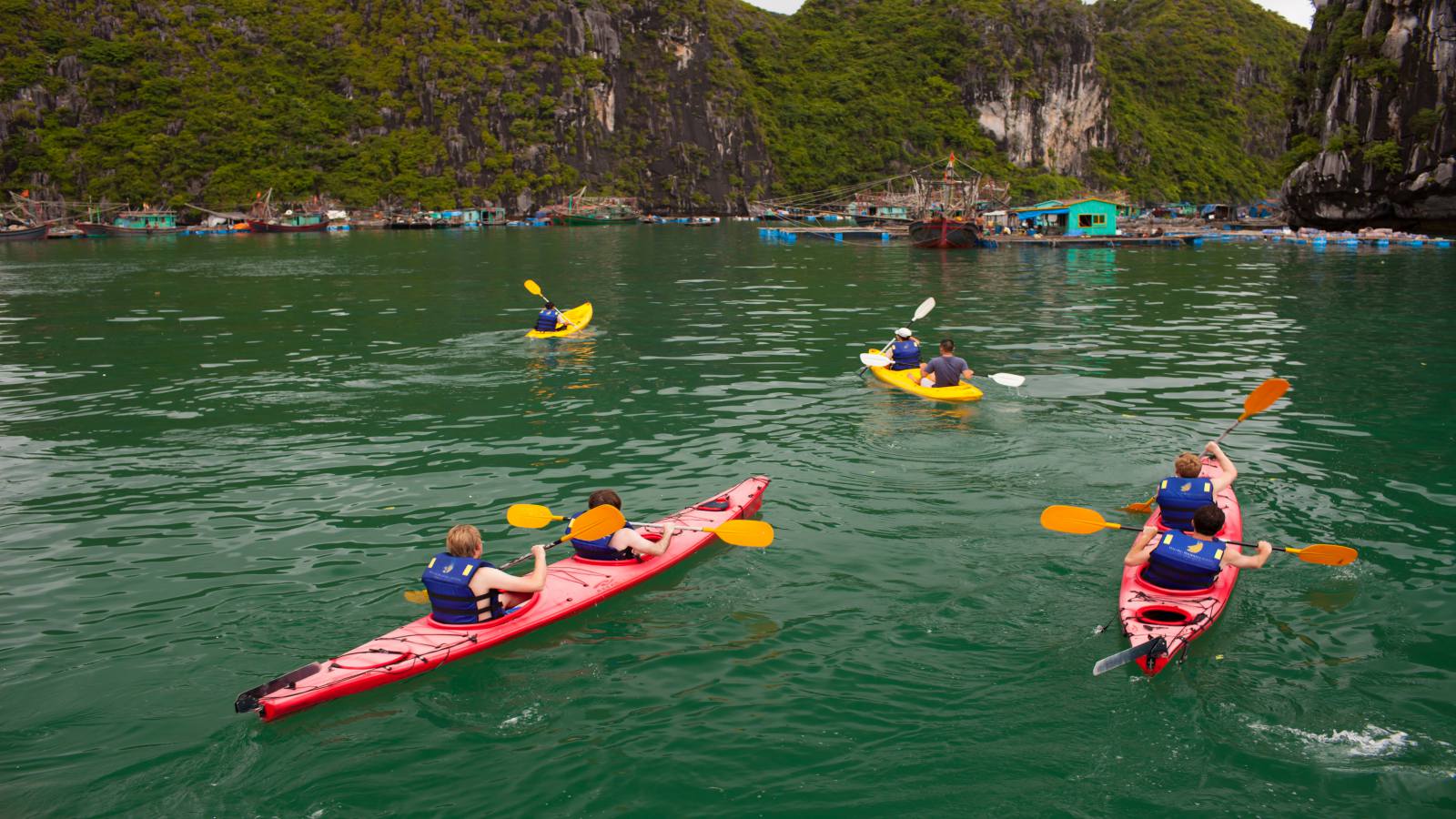 Laos, officially the Lao People’s Democratic Republic, is a socialist country in Southeast Asia. It is one among three countries that create the Indochina peninsula, and Laos is the only country in this peninsula that totally is not adjacent to the sea. This landlocked city is lied at the heart of the mainland Southeast Asia that borders Myanmar and China in the northwest, Vietnam in the east, Cambodia in the southwest, and Thailand in the west and southwest.

Nowadays, Laos is a country that inherited the territory, history, culture of Lan Xang Hom Khao kingdom which existed for 4 centuries as one of the strongest and largest kingdoms in Southeast Asia. However, this kingdom had undergone through many conflicts that was separated into three small kingdoms of Luang Phrabang, Vientiane, and Champasak. At the end half of the 20th century, Laos became a part of the Indochina states of France. In 1945, after the Japanese occupation, Laos briefly gained the independence, but quickly returned to the hands of the French after the second Indochina’s invasion. Laos become the independence in 1953 under the leading of Sisavang Vong. After gaining the independence, Laos continuosly stepped into a long civil war, and it ended when the Communist Pathet Lao come to power in 1975. During  the first years under the rule of the Communist Party, Laos recieved the supports of military and economy from the Soviet Union.

The capital of Laos is Vientiane, and it is also the largest city of the country. Besides that, Luang Phrabang, Savannakhet, and Pakse are also the largest cities of Laos. Laos is a multi ethnic country but Lao people is the largest group that makes up about 55% of the total population. The other groups accounting for 45% of the population mostly live in the foothills and mountains.